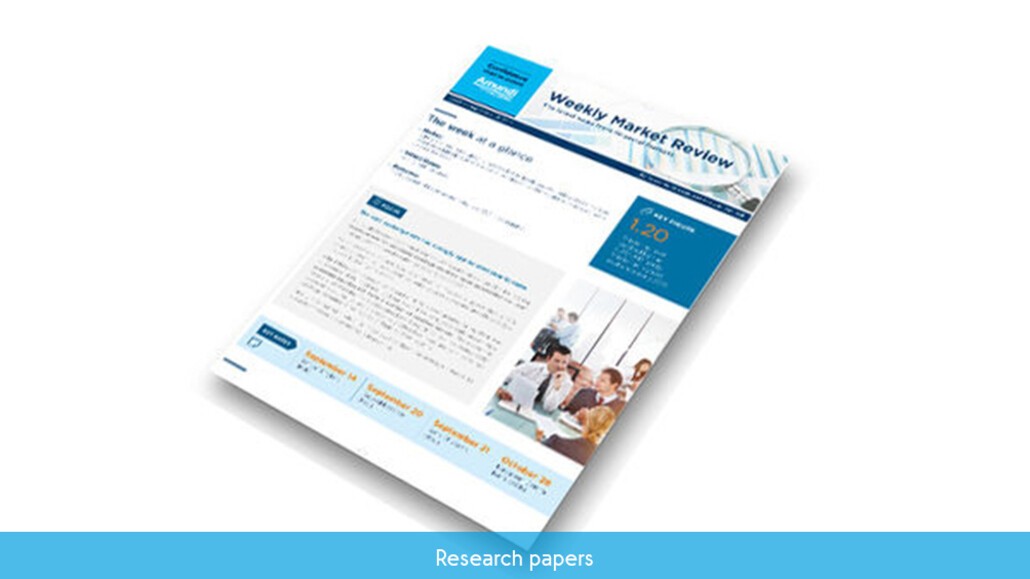  The Gilets Jaunes (Yellow Vests) are a largely spontaneous protest movement that emerged in France, in October. With no declared political affiliation, they called for lower taxes and a higher level of social transfers and public services.

 The protests, in our view, will have a modest negative economic impact on growth, as a consequence of two opposite effects: a fiscal stimulus (with an impact on public deficit) and damage to business and investor confidence. We have just reduced our forecast on French real GDP growth from 1.5% to 1.4% for next year, while the deficit, depending on the measures, could be higher than 3%, before declining in 2020.

 We believe the protests will de-escalate but their consequence is that the French government may refrain from pushing further forward reforms in France, and may be in a weaker position to drive reforms at the European level.

 On the French Equity market, the possible boost in purchasing power could support the consumer sector, which was the hardest hit during the recent protests.

 Within a broader perspective, France just added to the political noise which is weighing on investor confidence in European assets, equity in particular. Political-driven volatility will be a feature of the next year, at least until the next Parliamentary elections occur in May. However, we believe the recent market correction incorporates a too-pessimistic scenario and pockets of value are opening-up for profitable, not over-indebted companies, currently trading at discounted prices, due to political risk.

Vincent Mortier is Deputy Chief Investment Officer (CIO) and Member of the General Management Committee at Amundi. He also oversees Amundi’s business in Greater China and South-East Asia. He has[...] 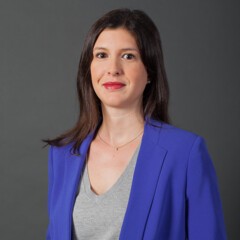 Amundi clients benefit from the expertise and advice of 4,800 employees in more than 35 countries. A subsidiary of the Crédit Agricole group and listed on the stock exchange, Amundi currently manages more than €1.8 trillion of assets[3].