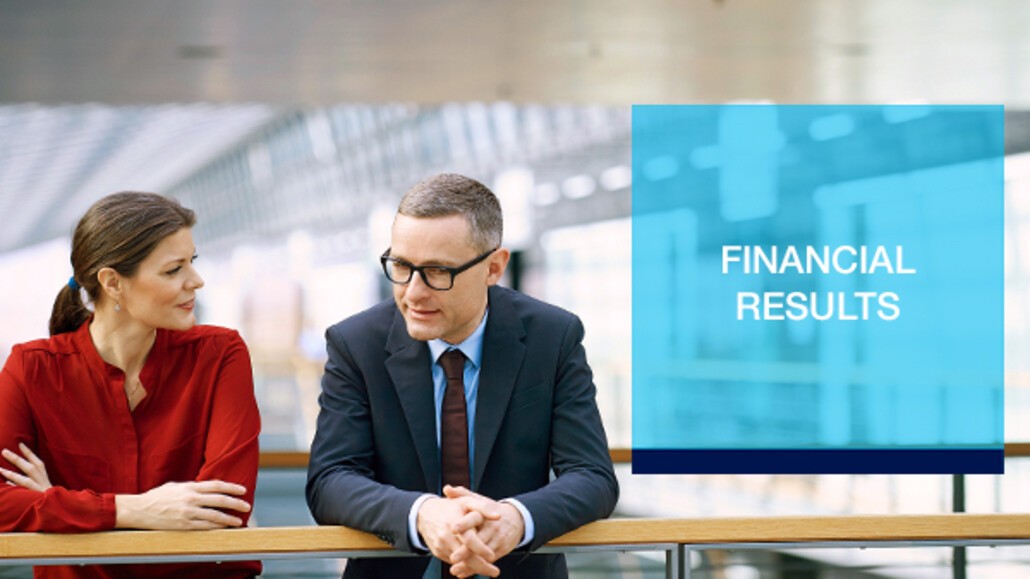 A strong start to the year, confirming Amundi’s growth trend

Amundi’s Board of Directors, chaired by Xavier Musca, convened on 26 April 2018 to review the financial statements for the first quarter of 2018.

“Amundi’s very good performance in the first quarter of 2018, driven by all business lines and investment expertises, confirms the value of its business model, further strengthened by the acquisition of Pioneer, whose integration is on track with objectives but in advance with the announced timeline”.

I. High level of activity in Q1 2018
strong and diversified net inflows of +€40bn,
bringing assets under management to €1,452bn

These strong net inflows were driven by both client segments, Retail and Institutionals, by all regions, and by all investment expertises. This demonstrates the strength of Amundi's diversified business model.

Note: all variation figures below are computed vs a combined Q1 2017 (3 months Amundi + 3 months Pioneer).

The Retail segment enjoyed a high level of activity with net inflows of +€21.7bn in Q1 2018 (versus +€13.4bn in Q1 2017 combined), generated by all distribution channels. The French networks continued to ramp up (+€2.6bn), driven by the higher proportion of unit-linked life insurance policy subscriptions (confirming the recovery observed since mid-2016). Inflows in the international networks remained strong (particularly in Italy with +€2.7bn in Medium/Long Term(6) products), reflecting the success of the partnership with UniCredit. Inflows were very brisk for third-party distributors (+€4.1bn), with an excellent trend in Europe in particular (primarily in Italy and Germany) as well as in Asia. Inflows in the Asian joint ventures were particularly strong (+€12.1bn, with an especially high amount in China).

Net inflows were also evenly split by asset class, driven by all investment expertises, and were of high quality, with a significant MLT asset component (+€28.1bn, or 71% of the total). This high level was above the average observed in previous quarters (average quarterly net inflows for MLT assets of +€9.1bn in 2017). These inflows, which include active products (+€9bn(7)) and passive products (+€7bn(7)), were boosted by particularly high net inflows in China. Inflows for treasury products were driven by the Institutionals and Corporates segment.

From a geographic viewpoint, net inflows were once again driven by the international segment (+€25.4bn), which accounted for 64% of the total. Business activity was strong in all regions, with a significant contribution from Asia and Italy. Over one year, international assets under management increased by 9.9%, and they now represent 41% of Amundi’s total AUM, and 57% of AUM excluding Crédit Agricole and Societe Generale insurance companies.
In France, Amundi has further reinforced its leadership position by achieving in the first quarter 2018 more than two thirds of the net inflows in open-ended funds domiciled in France(8).

Amundi’s Q1 2018 results reflect a very strong start to the year and confirm the Group’s ability to grow while keeping costs under control, thanks in particular to Pioneer-related synergies.

Accounting data
Accounting income in Q1 2018 (including integration costs and the amortisation of distribution contracts) amounted to €221m, up by a sharp 54.3% compared with Q1 2017 reported, benefiting from the contribution of Pioneer (consolidated as from 1 July 2017) and the Group’s strong financial performance.

The negative contribution of net financial income (-€5m) was linked to interest expense and to the mark-to-market effect on the investment portfolio. As a reminder, financial income in Q1 2017 included investment capital gains in view of the Pioneer acquisition.

Taking into consideration the contribution (up 54,3%(11)) from equity-accounted entities (primarily the Asian joint ventures) to income, and a tax charge of €95m, net income, Group share totalled €240m, up 15.0%(11) compared with Q1 2017 on a comparable basis.

The Pioneer integration plan is being implemented quickly: more than 50% of the workforce reductions had already been completed at end-March 2018, several major legal mergers have taken place (Germany, Italy, the United States, Switzerland, Luxembourg, Czech Republic, Japan and Taiwan) and the first IT migrations have been successfully completed in Germany and Czech Republic. The IT migration processes are underway for the other platforms and are expected to be completed in 2018 in Europe and in the first half of 2019 in the United States.
The good progress on the Pioneer integration suggests that the phasing of the synergies will be faster than announced, with 60% of synergies generated in 2018 (versus 40% projected).

Amundi’s financial disclosures for the first quarter of 2018 consist of this press release and the attached presentation, which are available on http://legroupe.amundi.com.

3- Excluding costs associated with the integration of Pioneer.

Combined assets under management and net inflows by client segment

Combined assets under management and net inflows by asset class

Combined assets under management and net inflows by region

This document may contain projections concerning Amundi's financial situation and results. The figures given do not constitute a “forecast” as defined in Article 2.10 of Commission Regulation (EC) No. 809/2004 of 29 April 2004.

This information is based on scenarios that employ a number of economic assumptions in a given competitive and regulatory context. As such, the projections and results indicated may not necessarily come to pass due to unforeseeable circumstances. The reader should take all of these uncertainties and risks into consideration before forming their own opinion.

The figures presented were prepared in accordance with IFRS guidelines as adopted by the European Union.

The information contained in this document, to the extent that it relates to parties other than Amundi or comes from external sources, has not been independently verified, and no representation or warranty has been expressed as to, nor should any reliance be placed on, the fairness, accuracy, correctness or completeness of the information or opinions contained herein. Neither Amundi nor its representatives can be held liable for any negligence or loss that may result from the use of this document or its contents, or anything related to them, or any document or information to which the document may refer.

(2) Data adjusted in Q1 2018: before amortisation of distribution contracts (€12m after tax) and before costs associated with the integration of Pioneer (€6m after tax). Refer to methodology section on page 7 of this release.

(5) Excluding costs associated with the integration of Pioneer Investments

(9) Data adjusted in Q1 2018: before amortisation of distribution contracts (€12m after tax) and before costs associated with the integration of Pioneer (€6m after tax)

(12) Performance fees are recognised on the funds’ anniversary date, reflecting the performance over the previous 12 months.

To present an income statement that is closer to the economic reality, the following adjustments have been made:

The combined data is different from the pro forma data (as presented in the 2017 Registration Document), which included restatements for the financing assumptions of the acquisition of Pioneer: additional financing costs, reduced financial income.

Costs associated with the integration of Pioneer Investments:

II. Overview of amortisation of distribution contracts with UniCredit

When Pioneer was acquired, 10-year distribution contracts were entered into with UniCredit networks in Italy, Germany, Austria, and the Czech Republic; the gross valuation of these contracts came to €546m (posted to the balance sheet under Intangible Assets). At the same time, a Deferred Tax Liability of €161m was recognised. Thus the net amount is €385m which is amortised using the straight-line method over 10 years, as from 1 July 2017.

To present an income statement that better reflects the economic reality, Amundi publishes adjusted data, defined as follows: excluding the Pioneer integration costs and the amortisation of the distribution agreements with SG, Bawag and UniCredit since 1 July 2017 (see above).
Moreover, to show the new Group’s performance on a like-for-like basis, Amundi also publishes combined data for Q1 2017, which includes 3 months of Amundi activity and 3 months of Pioneer activity in 2017
This adjusted and combined data is reconciled with the accounting data as follows: 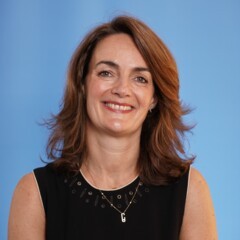